Yesterday night, a friend sent me the ASM source code of the title screen of the game Turrican 3, released by Factor5 on Amiga computers around the year 1993.

Not only the 68000 ASM source code of the title screen makes more than 5000 lines, but it contains a few evidences of where the Factor5 team got their inspiration from.

The line 31 mentions a ‘Stryfe‘ character.

I started to look into Google Image, and I quickly found the following character, featured as a Super Vilain of the Marvel universe (look at his Real Name) : 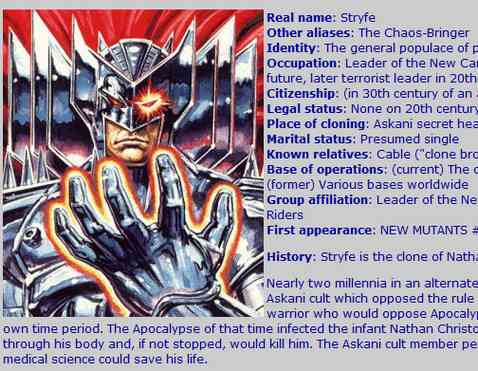 Isn’t that ‘Stryfe’ character the twin brother of the Turrican 3’s Super Vilain (and Final Boss), featured below in the title screen of the Amiga version ? 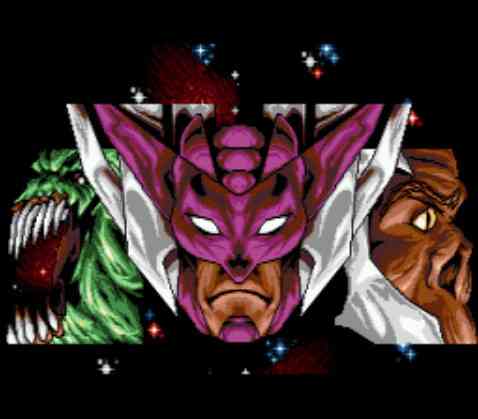 For the record, there is a longplay of Turrican 3 Amiga :

One thought on “Turrican 3 (title screen), a bit of (VG) archeology.”